I’m a big fan of Kent, If you know my blog you’ve seen shots from Whitstable already. I also plan to go to Dungeness before Summers out – as it’s a beautiful – if a bit of a ghostly place.

While there are some places I’ll probably never go due to tricky reputations, loads of of it is amazing. It’s hard to put a reason to why I like it. Its partly due to the fact that people are often approachable – and I find people don’t conform in quite the same way that Londoners do. It feels like people are themselves more here, less worried about how they appear. Classes mix better, there’s less snobbery, It feels freer, wilder and older, more traditional without necessarily being fuddy-duddy.

I’ve been to Margate a few times – and there’s even an old post of the seafront with a couple of friends walking by. But that was a rainy winters day. I was really pleased to see the seafront full of sun worshippers as our car turned the corner to face the beach. Theres a swimming pool right on the beach, I guess for younger and the less strong / more anxious swimmers, and I caught them there and on the beach itself (above) as the sun was descending. 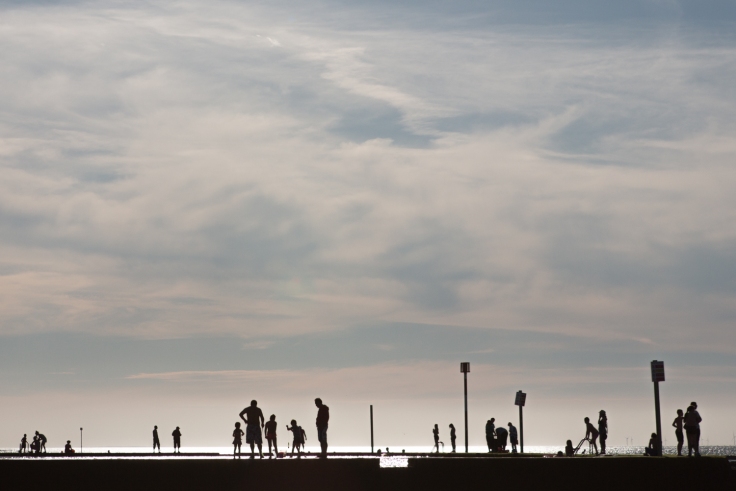 Another Koko shoot. I have a real fondness for Rock and Roll. You know, the real thing, rhythm and blues, rockabilly, the one that knows its past and isn’t a cheesy pastiche.

J D McPherson, singer-songwriter and guitarist from Broken Arrow, Oklahoma, is awesome. If you’re curious, or know but want want a reminder, perhaps just want to see him in action look at JD Mc – North Side Girl. My friend who got me the pass tells me he used to be an art teacher and made it later in his life, his first album was released in 2010 – when he was 33. I admire this – and the fact that he’s clearly deep in the tradition of american music – which is more apparent at the gig than the video I’ve attached.

Its cool but not achingly so, It just makes you feel good. 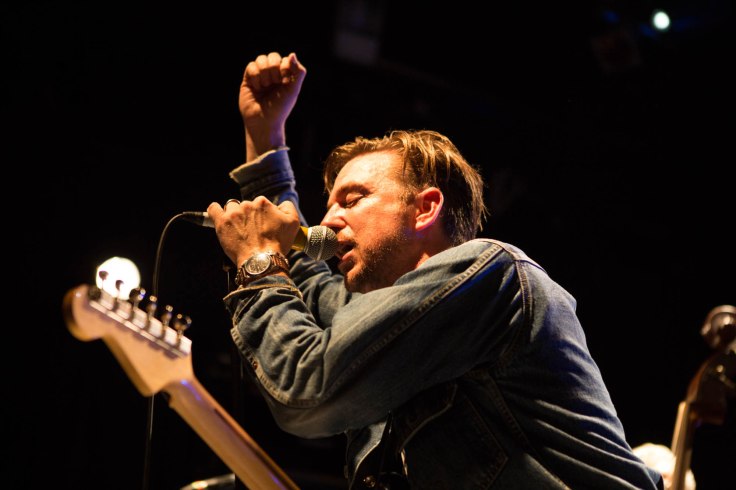 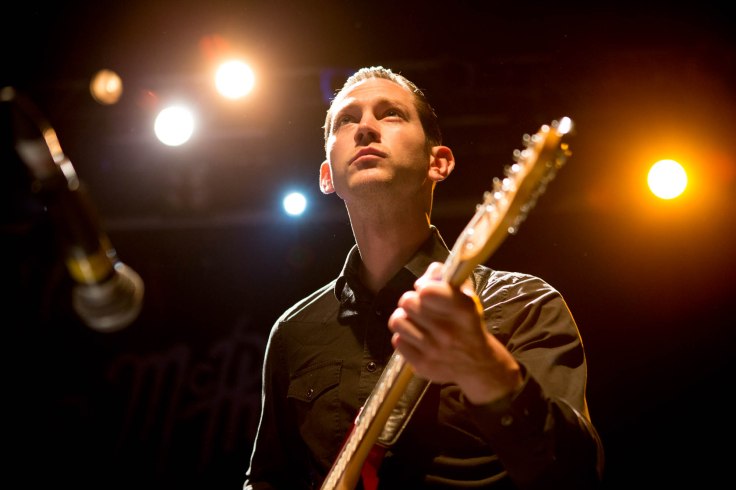 From Sunrise County to the Universe

Exploring the World with a Camera

5 Things To Do Today

Flick Heath Photography
making it up as i go

amy begun saab ~life as i see it. a Vermonter deeply entrenched in Alabama dirt...so i plant flowers.

The Totally Official Blog Of The Secretary Of State For Work, Pensions And Kicking Ass

COOKING ON A BOOTSTRAP

by Jack Monroe, bestselling author of 'A Girl Called Jack'